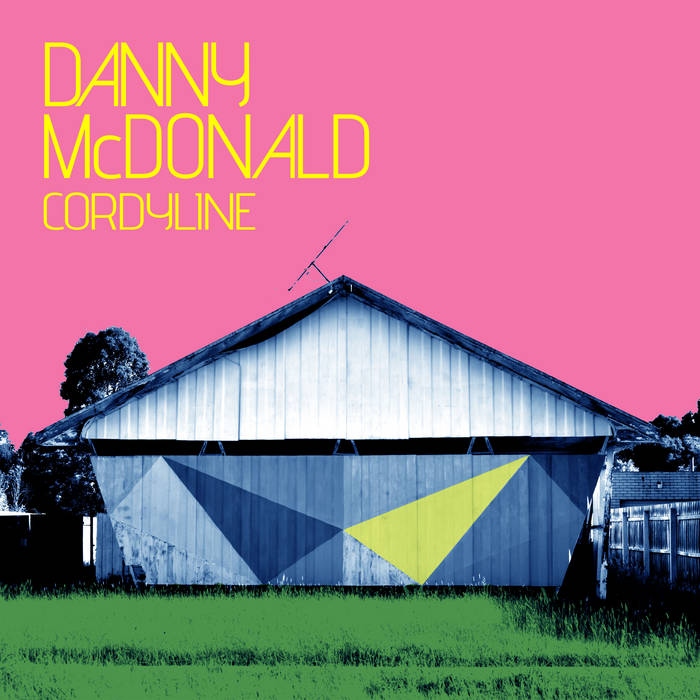 Danny McDonald has been carving out his own unique brand of jangling Australian guitar pop since the mid-nineties.

His latest single, Cordyline’ sticks to the formula - layers of lyrical nostalgia matched with those unmistakable chiming guitars and punchy bass and drums - all jammed into 70 seconds worth of harmony-laden hooks you’ll swear you’ve heard before.

It’s the first single from his new ‘Modern architecture’ EP, to be released on vinyl, CD and digital through Melbourne’s Popboomerang Records in February 2020, produced by the Killjoys’ Craig Pilkington at Audrey Studios in Coburg.

Danny McDonald has been developing a reputation as one of Australia’s most underrated songwriters for more than two decades.

He’s released, played on, helped write, recorded or appeared on over 75 CD, vinyl and digital records both as a solo artist and alongside a growing list of well-known Australian artists.

Danny was member of Melbourne guitar pop bands Oscarlima and Jericho in the mid to late 90’s before achieving global acclaim with his ‘Into the sun’ album (2001), released under the ‘P76’ pseudonym.

He began recording and touring under his own name in 2002 and is also a member of legendary Melbourne guitar pop band Little Murders.

From the ‘Modern architecture’ EP, due out in February 2020 through Popboomerang Records.

Bandcamp Daily  your guide to the world of Bandcamp

New sounds from Mavi, Ivy Sole & Moderator, plus AJ, the One joins the show, for her latest release